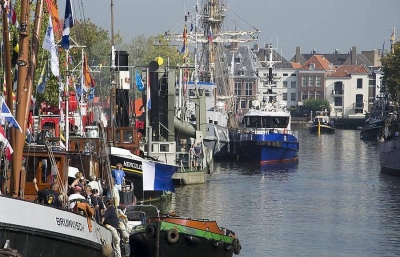 This year 2019 the 40th Furieade Festival will take place in the town of Maassluis on October 4 and 5. The first shows start on Friday, October 3rd.

The so called Furieade festival is a yearly returning happening in the first week of October in Maassluis. On this occasion the harbour of Maassluis will be crowded with historical and modern ships of all types. The emphasis however will be the towing scene in the past.

During the Furieade a lot of activities will take place around the harbours and canals of Maassluis. A short historical picture that clarifies the origin of the Furieade:

In the history of Maassluis the towing business plays a prominent role. In the early years Maassluis was the home port of the many tug boats of the famous Smit towage company. Nowadays Maassluis harbours a (growing) number of Dutch historical tug boats, the Furie being the most known of them as this ship figurated in the movie "Dutch Glory". This steam tug boat officially became in full operation again in the first weekend of October 1980, after being thoroughly restored by many volunteers during a period of years. Consequently the connected celebrations were called the Furieade. 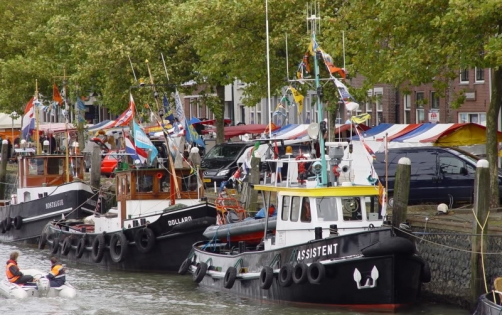 On Saturday the visitors can attend the fair and the special market on the quays of the harbour and the canals, where nearly everything is for sale, new and used. Around it there are a number of activities, such as a live ship small scale models show.

Further and detailed programs and news about the Furieade you can find on www.furieade.nl and This email address is being protected from spambots. You need JavaScript enabled to view it..

This Saturday the National Dutch Towing Museum is open from 10 to 17 h. Admittance is free this day. 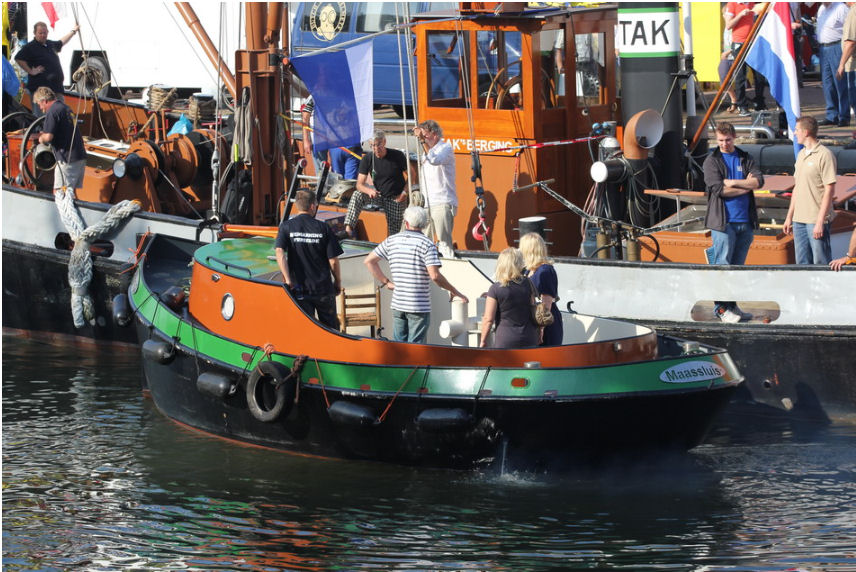